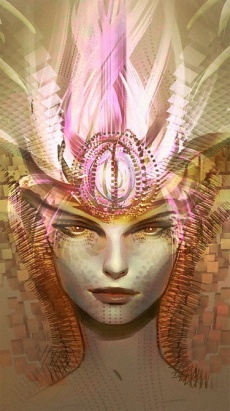 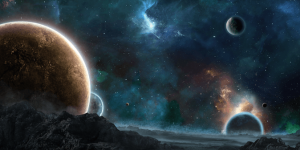 Phase 2: Turinium Generation
The ultimate purpose of a planet is to be transformed into Turinium. Metal and radioactives are merely the building blocks used execute the transformation.